SYNTHETIC IDENTITY THEFT AND HOW TO PROTECT MINOR CHILDREN 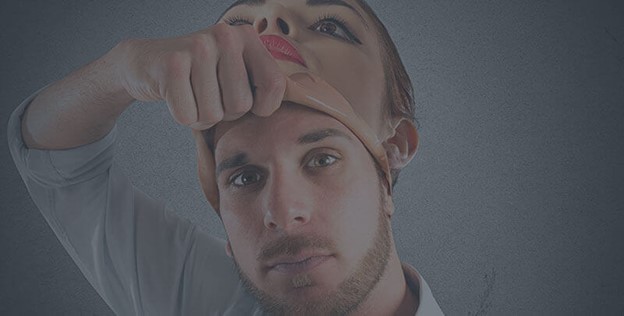 A synthetic identity is created by combining real and false information. False identities can be used for financial gain, to create fake accounts, for medical identity theft, and more.

An SSN can be obtained from a data breach, phishing attempt or other scam, which gives criminals access to a legitimate Social Security number (SSN). A SSN combined with falsified information, such as a fake name and address, can be used to commit fraud.

In some cases, criminals may even spend time building the credit of the fictional person in order to commit greater fraud in the future.

Why Children are Vulnerable

It is possible for anyone to become a victim of identity theft, but children are more appealing to synthetic identity thieves for several reasons.

The Cost of Synthetic Identity Theft

If the victims are able to prove they are not involved, they are not liable for any losses. Typically, financial institutions cover the majority of the costs.

Children who have had their identities stolen face a tough time recovering their SSNs, especially if the fraud occurred over a long period of time or the criminal accumulated substantial debt. The reason for this is that credit bureaus and financial institutions assume that the first person to establish credit under an SSN is the actual owner.

This means that the victim must prove his or her identity and clean up his or her credit record. This can involve out-of-pocket expenses, even though financial liability is limited.

How to Protect Your Child

It’s impossible to guarantee your child’s identity will never be stolen, but you can take some steps to help prevent it.

Is your personal information on the dark web? Make sure your identity isn’t at risk!