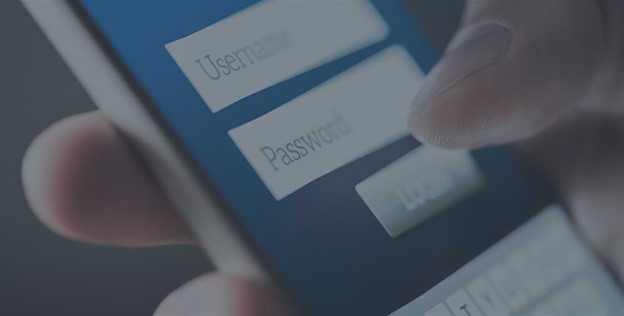 An Arkose Labs report found that 53% of social media logins and 25% of new accounts were created by scammers. About 75% of fraudulent activity comes from bots that steal information or take over accounts in order to spread spam or propaganda.

A key point of the report is the growing cost of cyberattacks and other cybercrimes, which are expected to damage the global economy by $6 trillion by 2021. Cyberattacks originate from the United States, Russia, the Philippines, the United Kingdom, and Indonesia.  The Philippines leads the list of countries with the most automated software attacks on social media.

The report analyzed more than 1.2 billion transactions from April 1 to June 30.

Is your personal information on the dark web? Make sure your identity isn’t at risk!